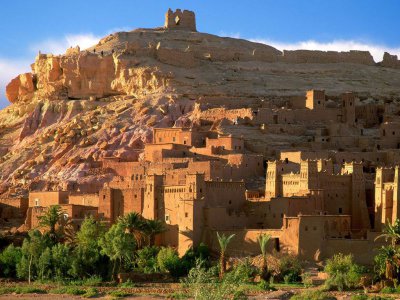 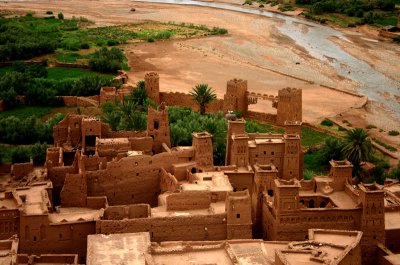 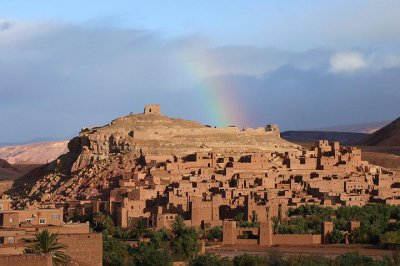 Before arriving at Ouarazate city, we head for discovering the twinkling pearl of Morocco: Ait Ben Haddou Kasbah which is classified as an international patrimony of humanity by the UNESCO. After visiting the Kasbah, we drive to Ouarzazate city (1160m) known by its Studios of Cinema where so many great Hollywood movies were filmed such as BODY OF LIES, LAWRENCE OF ARABIA ,SCORPION KING,THE MESSAGE, THE KING OF PERSIA and so on and so forth. Ouarzazate, founded as a military post by France in 1928, is also known for its earthy-yellow houses like Taourirt Kasbah , which was one of Pacha Thami hostels .